Doc and Peri have arrived on Androzani Minor but, as they’re about a billion years too late for the tide, they’ll have to put any seaside plans on hold for now. A bit of bants and investigation on the surface quickly lead the TARDIS duo into the titular caves of that there Androzani. No need to bring a basket or a chequered cloth though, as we learn it’s going to be no picnic down there, what with human factions at war with each other and a dragon-like creature happily munching on anyone who fails to outrun its stumpy legs.

Why would the humans be waging war near a dragon, I hear you ask? For spectrox, of course! Space guano that can be turned into the elixir of life. The raw stuff’s a bit nasty though, so one side has been using androids to gather it for processing. Unfortunately, Doc and Peri accidentally touched a load of it before anyone told them not to, and, well, now they’re slowly dying. Oops. And if that wasn’t enough to deal with, we also have the Phantom of the Opera and Eldon Tyrell waiting in the wings to ruin everyone’s fun.

Here's what we think of C136 The Caves of Androzani 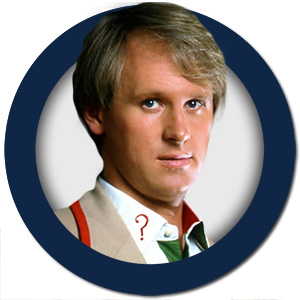 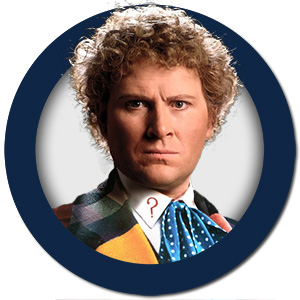 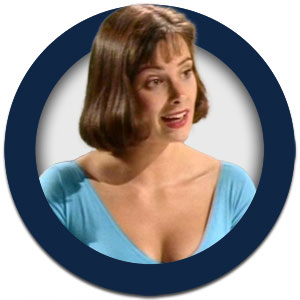 Here's what you think 13 Responses to “C136 The Caves of Androzani”
If you haven't already... Subscribe now!