Mr Big Bad’s new hotel is infested by mutant spiders, and only Sheffield’s sickest grime station can flush them out

Soon-to-be-named Team TARDIS arrives in Sheffield with remarkable precision. While Graham heads home to start being haunted by visions of Grace and check for cash in the attic, Doc and Ryan are introduced to Yaz’s hospitable family, possibly hinting at future character development that no one paid much attention to at the time.

Meanwhile, Jack Robertson, an American businessman heavily invested in hotels, golf courses, and toxic waste spreading, who’s running for the highest US office and definitely not he who shan’t be named, is visiting his flagship Sheffield acquisition, a giant luxury hotel that has become overrun by gigantic bodyguard-snatching spiders.

It wouldn’t be Doctor Who without a cobwebby coinkidink, though, so it transpires Yaz’s mum is the freshly fired hotel manager, their neighbour was until recently a world-leading spider-expert, the unimaginably vast spider infestation neatly fits into a panic room built for no reason, and the spider-mum can be spider-done with a standard gun. 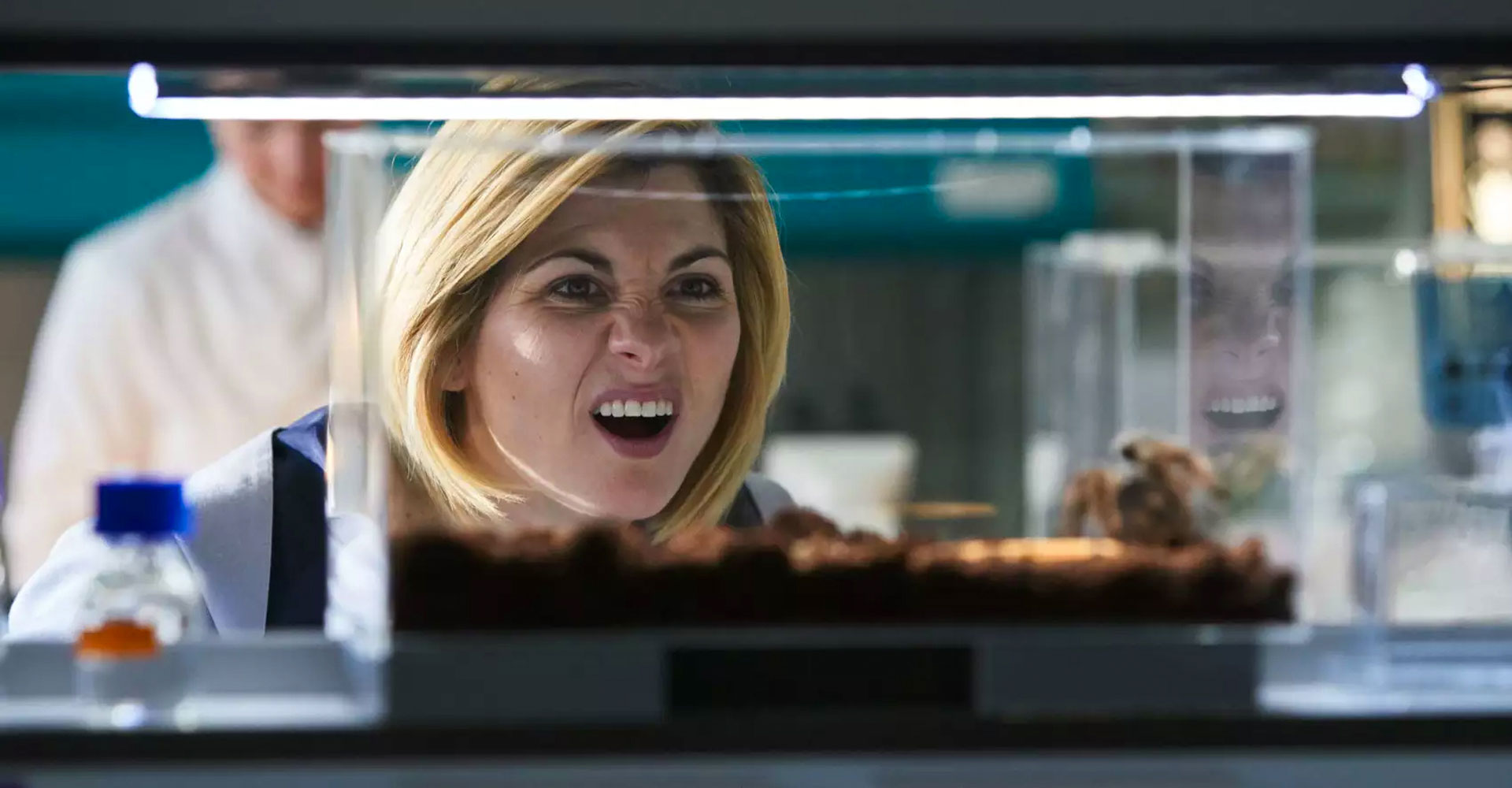 Here's what we think of N148 Arachnids in the UK 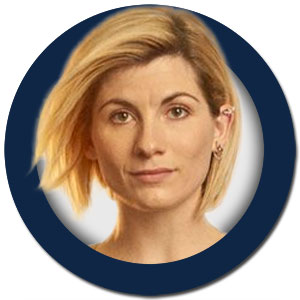 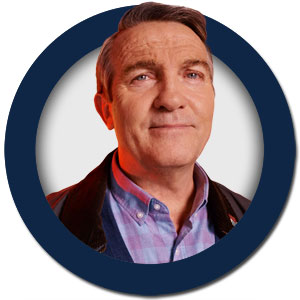 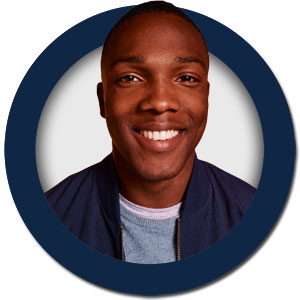 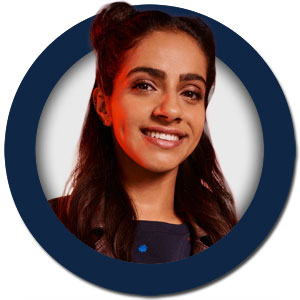 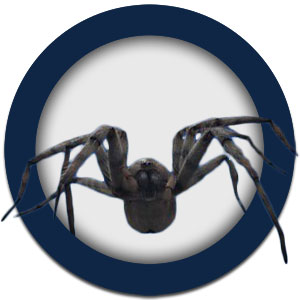 Here's what you think 8 Responses to “N148 Arachnids in the UK”
If you haven't already... Subscribe now!