Angelic Oddjobs, Kylie and handicap shaming. It must be Christmas!

What-ho, Podcastland! Christmas comes early this year, and this time none other than Kylie Minogue herself joins The Doctor.

Picking up with the cliffhanger that ended the previous episode — Spoilers — the Titanic has just smashed into the TARDIS. No problemo, Doc grabs some Gallifreyan plaster, patches the whole in his ship and boards the intruding vessel.

It’s not the Titanic we’re familiar with, though, it turns out, but rather an unfortunately named space cruiser, and Doc joins the festivities.

Coincidentally, the robot angels that make up part of the staff are going haywire and the Captain’s about to put them in the path of some meteors. And not only that; they’re orbiting the Earth on Christmas Eve and may or may not — guess — crash into it any moment now.

Thank goodness Kylie Minogue is aboard the ship as well, sporting a French Maid uniform and ready to arouse the Doctor into forgetting all about that former companion of his, whom he probably wouldn’t have remembered anyway.

Here's what we think of N042 Voyage of the Damned 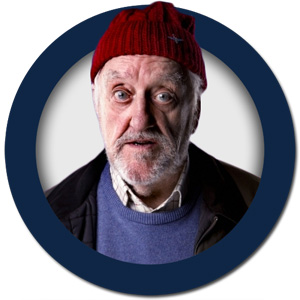 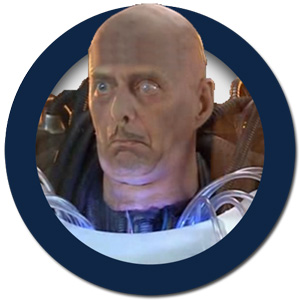 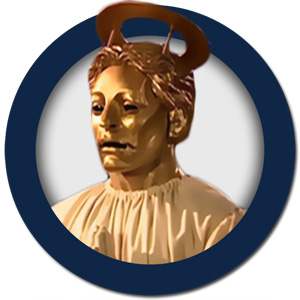