Tennant’s first proper episode as The Doctor, in which he sleeps a lot, Rose is inconsistent and aliens rock!

Although Tennant had already appeared as the 10th Doctor at the end of (N013) The Parting of the Ways, as well as the 2005 Children In Need Special, aka Doctor Who: Born Again, this was his first proper go. And he’s asleep for most of it.

Something’s gone wrong with his regeneration and while he tries to get some rest, the rest of us are treated to the first video footage from the new Mars Probe, Guinevere One. Alas, instead of red dunes, we get the aliens of the week: the blood-control-wielding, mask-adorned Sycorax. And they’ve decided to invade the Earth. And as though that’s not enough, a bunch of Roboforms have arrived ahead of them to kill The Doctor and his companions.

Rose, Jackie and Mickey (aka Ricky) must now get the unconscious Doc to safety, while Harriet Jones, former MP for Flydale North, attempts to negotiate with the Sycorax.

A lot is certainly going on in this second Christmas Special ever – that’s right, the first one since The Feast of Steven. Enjoy.

Pretty dodgy landing, Doc. Luckily, no one seems to care.

This doctor is a pointer...

Doctor about to NLP the nation.

*ahem* Tennant previously known for his role as Casanova

The clothes make the man. Tennant just nailed his look. 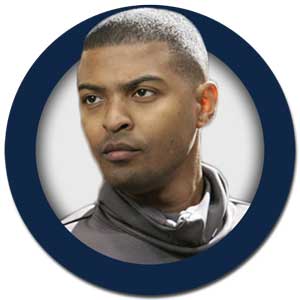 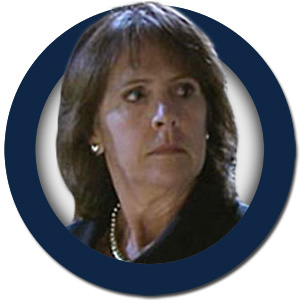 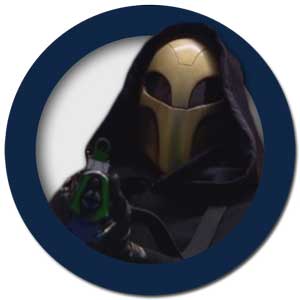 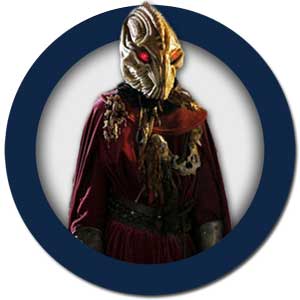