We’ve just finished reviewing the The Third Doctor era serials and thus the time has come for the traditional Who Back When Doctor Retrospective. Boy, oh, boy — did Jon Pertwee make an impression on us!

Join us as we discuss such topics as: PS: We don’t address Pertwee’s reprisal of his role in The Five Doctors in this bonus retrospective, as we’re not that far into Doctor Who yet, but rest assured we’ll review it properly when the time comes. 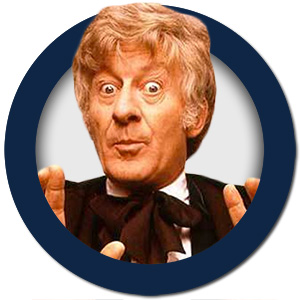