An Einstein impersonator invents a growing robot capable of complex emotions and some entitled scientists direct it to commit robberies in Tom Baker’s debut serial as The Fourth Doctor.

There’s a new doctor in town and his name’s Harry Sullivan. He’s a medical office with U.N.I.T. and he’s here to look after the titular Doctor, who is getting to grips with a new body after messing the last one up pretty badly.

Meanwhile, there are attacks happening all over and it looks like someone is trying to get their hands on a disintegrator gun, so the Doctor has to come to terms with his new self very quickly in order to help Sarah Jane and U.N.I.T. investigate.

A think-tank organisation seems to be at the heart of everything and Sarah Jane goes into full-on reporter mode. Something smells fishy when she comes across a supposedly abandoned research lab for a robot — but surely it isn’t connected to the aforementioned attacks and she’s reassured there most definitely isn’t a killer robot on the loose.

Would the Doctor agree? Does he even care or is he about to plop off into space-time? Or could he whip up a bucket of robot flu to save the day? Watch and/or listen to find out.

Here's what we think of C075 Robot 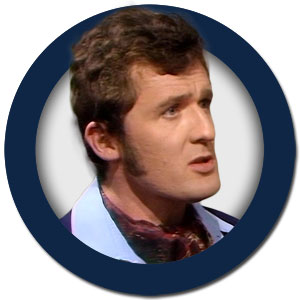 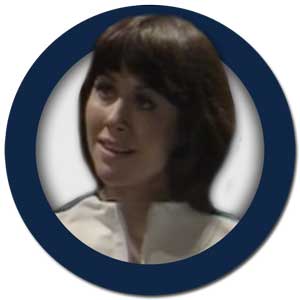 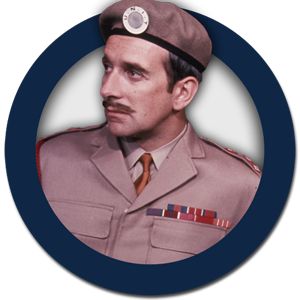 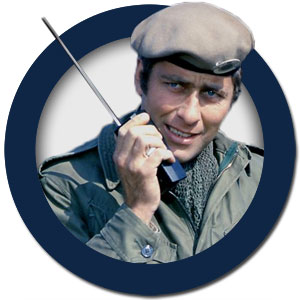 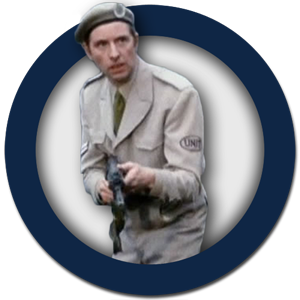 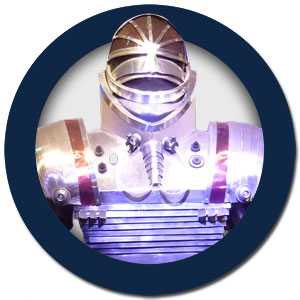