Ho-Ho-Holy Moly, it’s Christmas Eve and as though in a dream Clara wanders onto her ample roof terrace to find Santa Claus and his two elven compadres, Ian and Wolf, attempting to rein in their flying deer. It’s a Christmas miracle! Or is it? The Doctor soon arrives and demands to differ.

Doc spirits Clara away to the relative safety of a scientific research base near the North Pole only to discover that it’s crawling with alien face-huggers whose modus operandi includes inducing a euphoric dream-state in their unsuspecting victims while they feast on their brain matter.

Occupying the base are a chav, a sexy senior citizen, an account manager and a dirty old man, and four Empty-Headed crew members in the infirmary, but don’t get anyone started on what they’re doing there because it’s a long story. Are they really there? Does Santa really exist? Do any of us?!

This is the second time that Who Back When has tackled this episode. We also reviewed it shortly after it first aired. For the full, immersive WBW Last Christmas Experience, listen to that episode as well: B012 Last Christmas – The 2014 Christmas Special 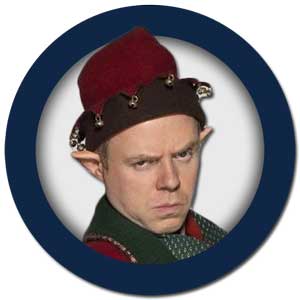 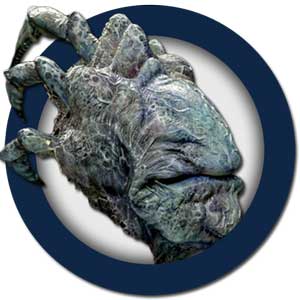 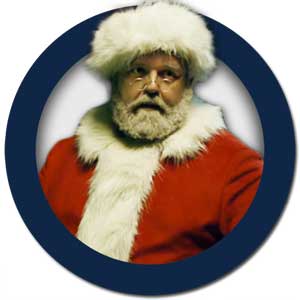