The Doctor teams up with an Irish cat and the Face of Boe when Martha Jones gets stuck in traffic.

In ‘Gridlock’, the Tenth Doctor decides to screw with Martha Jones’ self-esteem again, by taking her on a second non-date, this time on New Earth, where you may recall he also brought his ex, Rose. Except, where he took Rose to see the gorgeous, streamlined panorama of New New York, he’s bringing Martha to the slums below, whence she’s promptly kidnapped and forcefully plonked into a car and spirited away by Milo (Travis Oliver) and Cheen (Lenora Chrichlow of ‘Being Human’ fame).

Doc obviously goes after her, teaming up with borderline-homophobe and feline Irish stereotype, Thomas Kincade (Ardal O’Halloran of ‘Father Ted’ beyond-fame-let’s-just-call-it-legend), as well as the Face of Boe himself, and who knows if he’ll end up saving the world in the process.

So what’s the backdrop of this kidnapping drama? Well, the bottom line is, somehow man- and catkind alike have jumped into their cars and been stuck in traffic for – literally – decades, living out their entire lives in futuristic winnebagos, knitting, car-spotting and recycling their own urine.

– The Face of Boe
– (Cat Nurse) Novice Hame
– (spoilers) The Macra, whom we’ve previously encountered on Who Back When in C034 The Macra Terror

And in our review, we discuss such topics as:

– How would you actually react if you took the ‘Forget’ drug?
– Did the Macra really need to be Macra?
– And is Thomas Kincade just an old-fashioned cat?

Check out these screenshots from ‘Gridlock’ after/while listening to our review for maximum effect, and don’t forget to rate and review us on iTunes!

PS: What the hell happens to all the Macra in the end?

Here's what we think of N031 Gridlock 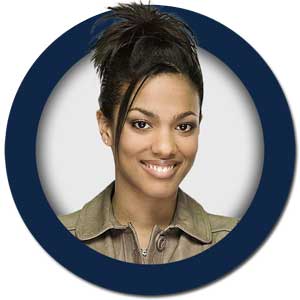 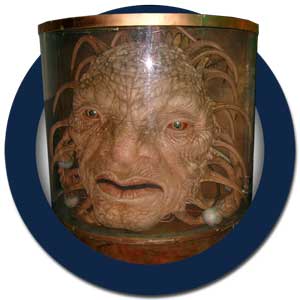 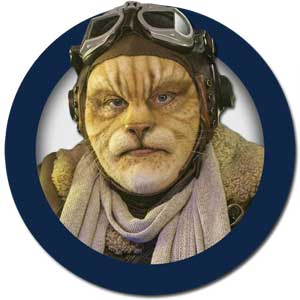 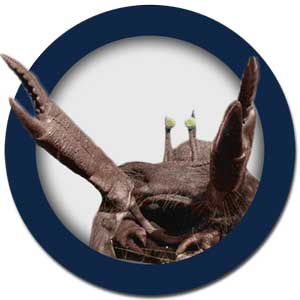 Macra
Here's what we think of N031 Gridlock

Here's what you think 2 Responses to “N031 Gridlock”

N130 The Husbands of River Song