The Doctor still holds a grudge after Ian’s sarcastic remark at the end of The Sensorites, and is consequently fully intent on dropping off him and Barbara at their next stop. Thus, he expertly maneuvers the TARDIS to present-day England, but misses it slightly and arrives just outside of Paris during the French Revolution instead. Well done, Doc.

It transpires, however, that this is The Doctor’s favourite point in mankind’s history, so naturally the troupe goes exploring and – yeah, you guessed it – they’re split up, captured, rescued, captured, rescued and so on.

This is not only the end of Series 1, but also a gem of a story, and one that is available from the BBC with two of its hitherto missing episodes recreated in animated form.

That said, here are just a few of the humorous tidbits to look forward to in this story:

Big Thanks to @GinaGuerrero1, @mariuskane, @Twistr360 and Davis (Got a Twitter account, buddy? If so, let us know and we’ll pop it in here…), whose thoughts and mini-reviews are included in this episode. And thanks to Fabiola (Ditto Twitter) for letting us know there was an animated version to begin with!

The Ratings & Reviews section of this podcast episode starts at the 1h27m34s mark.

Yup. Doc's about to bludgeon someone again.

Here's what we think of C008 The Reign of Terror 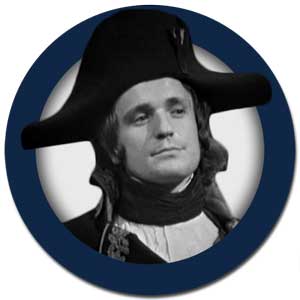 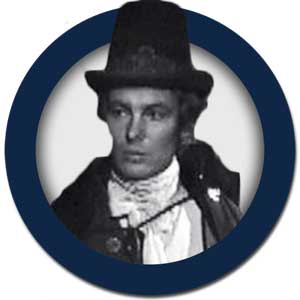