Doc, Vicki and Steven encounter sexism, Hutts and pudgy budget-Daleks in this serial that does not necessarily take place in Galaxy 4.

The Doctor, Steven and Vicki materialise on a planet that is, as far as we are made aware, nowhere near Galaxy 4, whatever that is. Doc takes some readings and quickly deduces that there is no life on the planet, and neither Vicki nor Steve makes a fuss when The Doctor has clearly been proven wrong. There are in fact two stranded, alien lifeforms on the planet, and quite nearby as it happens, namely, the Drahvin and the Rills.

The Drahvin are a matriarchal race of allegedly gorgeous, humanoid, killing machines, while the Rills are a bunch of benevolent, allegedly ugly, Jabba-the-Hutt-esque creatures with superior intelligence and technology, the latter including pudgy, Dalek-like robots that everyone in the Galaxy, regardless of its numerical value, agrees should be called Chumblies.

The two factions are locked in combat and our intrepid time travelling troupe gets caught in the crossfire.

The futuristic design of the of the Space Rile is only slightly offset by Maaga's use of a Space Moleskine.

This is not a joke. In part 1 of this serial, The Doctor indicates a Drahvin vagina.

Apparently none of the Drahvin have noticed that the Chumblies are right behind them in this production still...

The "Imagine how ugly we must look to you"-scene. 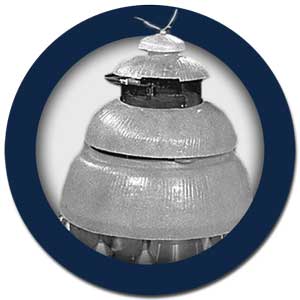 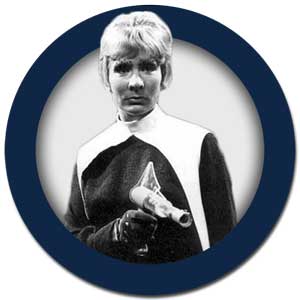 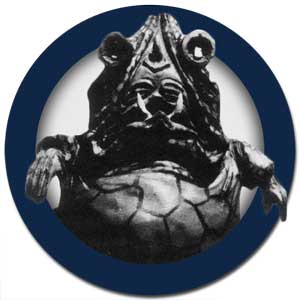