Doc & Co team up with butterflies and Rastafarian centipedes to battle man-sized ants, laser-nosed DustBusters and a giant wig from outer space

The TARDIS is pulled down to the planet Vortis, where Doc determines that his time machine is broken and the troupe is swiftly separated. Vicki stays in the TARDIS, pressing buttons for no particular reason; Doc and Ian are apprehended by giant bipedal ants (aka Zarbi) and their henchmen (aka Larvae Guns) that look like DustBusters and fire laser beams from their noses; and Barbara is at first zombified but then rescued by man-sized possibly-bees-possibly-butterflies (aka Menoptra).

It transpires the planet, once a harmonious garden ruled by the Menoptra, was taken over by a dark force from outer space (aka The Animus), that enslaved the Zarbi and used them to steal the planet out from under the Menoptra’s shower-curtain wings. But now, an undefined amount of years later, the Menoptra are about to attempt to retake the planet.

Fast-forward a tiny little bit: Doc and Vicky are now being interrogated by The Animus about the whereabouts of the Menoptra invasion force (which he gives up immediately); Ian has teamed up with a female Menoptra and some snot-centipedes to rescue Barb and some other bee-or-butterfly people (which they then actually don’t even attempt); and Barb is weeding the planet in a prison camp and about to die because she can’t breathe in the Vortis atmosphere (which doesn’t last for long, because moments later she’s leading a revolution and waging all-out war without a hassle).

This episode is freaking bonkers, in the most awful way imaginable.

Many thanks to Gina, Davis, Kyle and JD, whose mini-reviews are included in this podcast and available here below.

The Ratings and Reviews section of this podcast episode starts at 1h31min.

Here's what we think of C013 The Web Planet 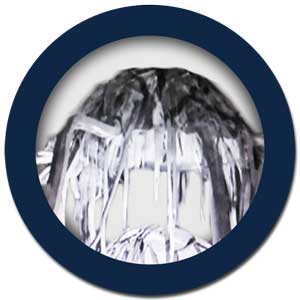 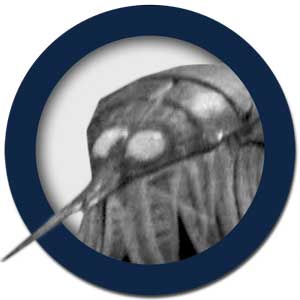 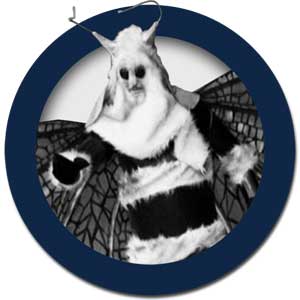 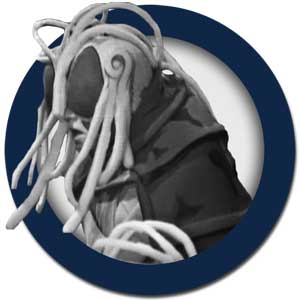 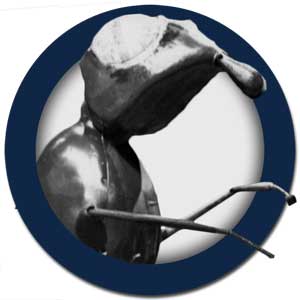 Zarbi
Here's what we think of C013 The Web Planet