Three astronauts who aren’t The Doctor battle homicidal vegetables and Daleks while the latter plot to take over the galaxy.

This episode is an anomaly for so many reasons. First off, there’s no Doctor. Secondly, there are no companions. Thirdly, well, it’s essentially a standalone prologue to The Daleks’ Master Plan, which doesn’t immediately follow it.

NB: It is listed here as a Hartnell episode merely for logistical reasons and out of respect for the chronology.

Three human astronauts, possibly affiliated with the UN, find themselves on the planet Kembel for reasons only known to one of them. That guy is Marc Cory (played by Edward de Souza), agent with The Space Security Service, who has received reports of a Dalek spaceship being sighted nearby, and who has consequently lead his fellow astronauts to what is commonly known as the most dangerous planet in the galaxy, with no helmets, gloves, backup, training or clue of the terrible fate that – spoiler alert – is about to befall them, simply because he has a hunch the Daleks may be hiding there.

True enough, that they are. And they’ve gathered representatives of the six (or possibly seven) most dangerous species in the galaxy in the hopes of forming an alliance that will shatter Jupiter, Venus and the lunar colonies. Oh, and Earth.

And as though that’s not bad enough, they’ve brought a bunch of Varga plants along with them as well, to guard against possible human spies…

There are two versions of this episode out there, as far as we’re aware. Of course, there’s the Loose Cannon recon(struction) that is superb.
And then there’s an animated version that is simply stunning. It’s embedded here below. If you haven’t seen it, then please do treat yourselves.

Cory and Lowry demonstrating how not to wear helmets on an alien world, by not wearing them.

I kinda wish they'd add the third 'S' of the 'Space Security Service' to the logo. This just looks bad.

The Coalition of Kickass. Count them. I dare you. "Seven visitors," did you say, Dalek #347?

And here's the equivalent shot from the animated Levine Recon.

Verity Lambert evidently not a fan of Mr Booger Face.

Verity Lambert offering a smoke to the resident Malpha.

Check out the Mission To The Unknown – The Levine Animation. It’s pretty amazing.

Here's what we think of C019 Mission to the Unknown 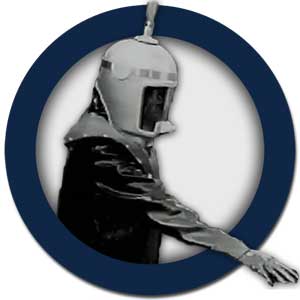 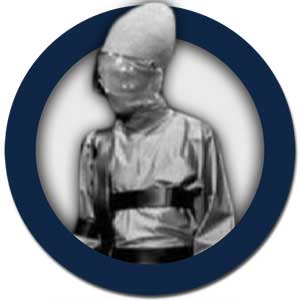 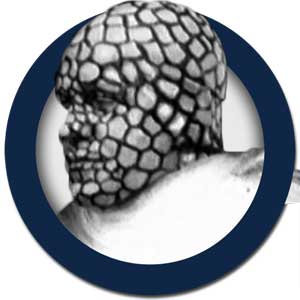 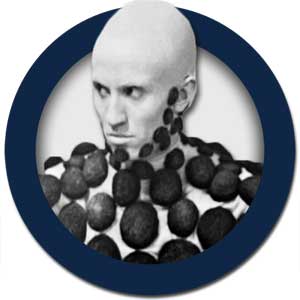 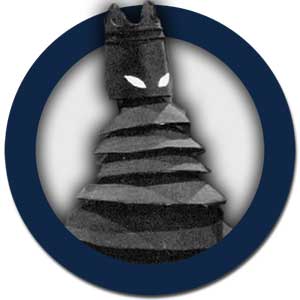 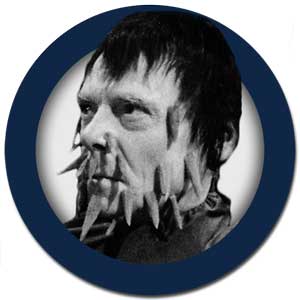 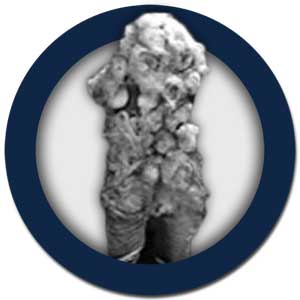 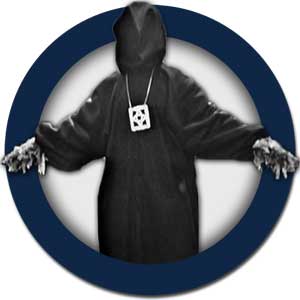 Zephon
Here's what we think of C019 Mission to the Unknown