Steven of New To Who podcast fame stopped by Oxford for a couple of days to see the sights, have a cocktail or two, and shoot the breeze about a host of topics ranging from ontology and The Avengers (ITV, not Marvel) to The Odyssey and Doctor Who. A considerable chunk of the latter was captured in what ended up being two episodes, and this is the first of them.

You’ll likely know Steven as the consummate Whovian expert that he is, intricately dissecting the very best Doctor Who stories with which to introduce the show to someone who is entirely, ahem, New To Who. Well, we humbly plagiarised the concept for these bonus eps, in that we (Steven and Leon) sat down to discuss some of the best and worst stories one might pick from each of the Doctors who have so far been reviewed in full on Who Back When, with which to introduce Doctor Who to a total noob.

We chatted for so long that we had to split the recording in half, so here are the complete Classic Doctors only, One through Five. When you’re done, hop on over to B083 NewToWhoBackWhen, Part 2 (aka NewTwoWhoBackWhen), where we discuss the NewWho Doctors!

If you’re not already a fan of the New To Who podcast, then holy moly, something tells us you will be. You know how the internet works, so go out and subscribe to it asap.

Say hi to Steven on Twitter: @steedstylin
And while you’re at it, follow the New To Who podcast: @newtowhopodcast
More info at newtowho.com 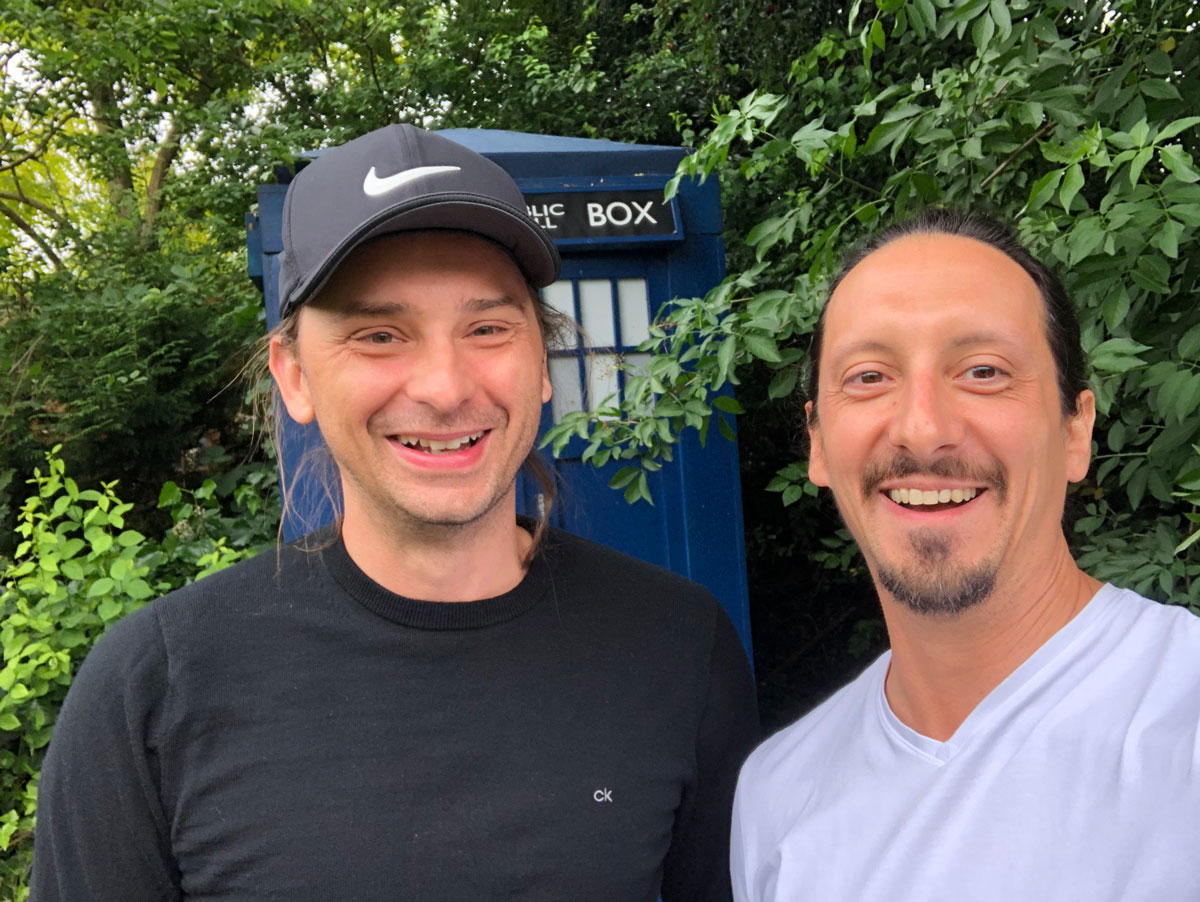