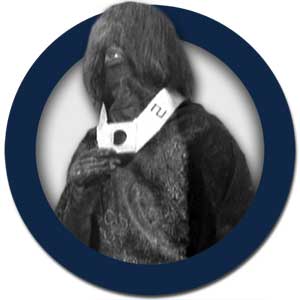 In another example of this classic Classic naming convention, the Monoids had but one eye. As we don’t call ourselves Dioids, one assumes their moniker was given to them as a derogatory term by the humans who kept them as Ood-like servants aboard the giant space ark that featured in ‘The Ark’, but not the space ark that featured in ‘The Ark in Space’.

Dodo dooms mankind with a sneeze; cyclopses lock humans in a security kitchen; and incorporeal creatures sit down in chairs.