The Doctor butts heads with a somersaulting maths teacher at Coal Hill School while an alien threatens the future of humankind.

Clara has been burning the candle at both ends trying to please the two men in her life. She and Danny Pink are properly an item now; spending lots of evenings, and maybe some nights, together outside of school. Meanwhile, snatched moments between teaching and dating are being reserved for adventuring with the Doctor. The pressure is mounting for a colliding of worlds as Danny starts to notice strange changes in Clara. Can she really get a tan in an afternoon? Or seaweed in her hair from a bit of rain?

Intentionally or not, Doc is about to make Clara’s life by taking up a temporary role at Coal Hill School as the caretaker. There’s an alien on the loose in East London and a school full of children is the best place to lure it into a trap – on parents’ evening, no less! Understandably, Clara isn’t best pleased about Doc’s plan, rendered no easier by Mr Pink being utterly distrusting of newcomer John Smith the second he enters, broom in hand.

What follows is a cat and mouse game of Doc laying his trap for the alien and Danny trying to work out what’s going on, with poor Clara caught in the middle of the whole torrid affair. Will she come clean to Danny about her space and time adventuring? Will Doc finally accept that Clara’s new beau is an ex squaddie? And will any of this jeopardise the safety of the planet?

And, as discussed on the show, you’ll find the Video Copilot tutorial used for the energy effect in this Doctor Who episode here.
Here are some example screenshots, including one of Who Back When‘s very own Roarmeister walking into a very poor attempt at replicating the effect in super-low-definition…

Here's what we think of N110 The Caretaker 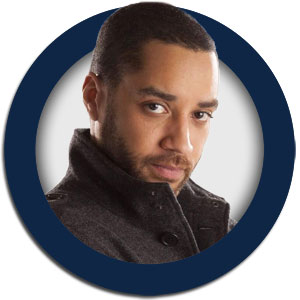 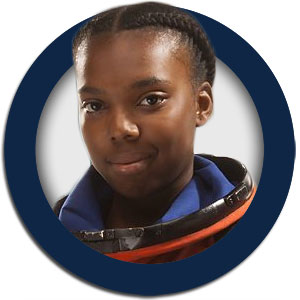 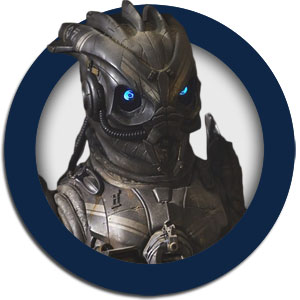 Skovox Blitzer
Here's what we think of N110 The Caretaker

Here's what you think 3 Responses to “N110 The Caretaker”