It’s Sherlock Holmes meets Dr Fu Manchu, and one of the most controversial Classic Doctor Who stories ever

The Fourth Doctor brings his companion Leela to Victorian London to give her a taste of who her human ancestors once were. It’s foggy in the almost perpetual night of Londontown and they wish to blend in, so Doc dons his finest Holmesian getup, while his ex-warrior accomplice for once sheds her leather thong in favour of a less revealing, more contemporary, outfit herself.

Women have been going missing in London, however, and at least one of them was a volunteer participant in the performance of one stage magician, Li H’sen Chang. Soon our protagonists are embroiled in a mystery involving a maniacal ventriloquist’s dummy, a time cabinet, a giant rat, two of the very best co-companions ever, and lots and lots of (not so) casual racism.

While you’re at it, don’t forget to read this amazing article by Richard Tarrant on the Who Back When blog:
The Talons of Weng-Chiang and Racism in Classic Doctor Who

Here's what we think of C091 The Talons of Weng-Chiang 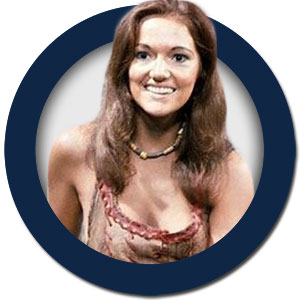 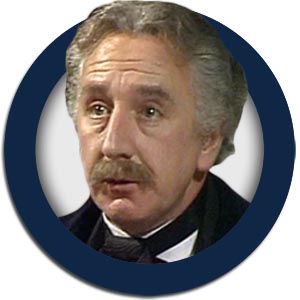 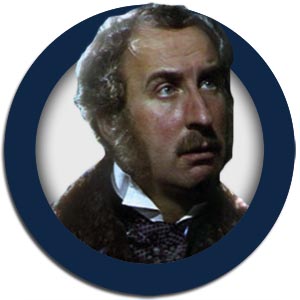 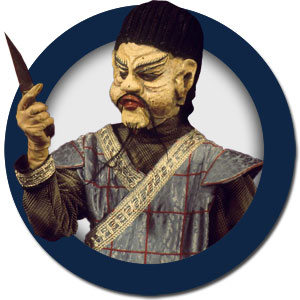