A Karl Marx lookalike delivers spiffing technobabble while time travel goes straight down the drain in this senseless yet hugely compelling serial.

Ok, I’m going to bullet point this serial’s blurb, because the plot of Evil of The Daleks makes so little sense to me, it actually hurts a little:

So that’s the basic gist of this serial. That being said, man, oh, man, I sort of liked it nonetheless. Plot logic goes straight out the window in this one, but there’s time travel and great technobabble and the first appearance of the Dalek Emperor, not to mention of future companion Victoria Waterfield as well! What’s not to like? Well, quite a lot, I suppose, and you’ll have to listen to this podcast episode for the juicy details.

Screenshots from The Evil of The Daleks:

Screenshots of Sonny Caldinez in other stuff, including Doctor Who:

Sonny Caldinez with Troughton in Doctor Who, The Ice Warriors

Sonny Caldinez with Victoria in Doctor Who, The Ice Warriors

Sonny Caldinez with Pertwee in Doctor Who, The Curse of Peladon

Sonny Caldinez in James Bond, The Man with The Golden Gun

Sonny Caldinez in Indiana Jones, Raiders of The Lost Ark

Sonny Caldinez in The Fifth Element

Here’s the mini production featurette mentioned in this podcast episode:

Here’s the Loose Cannon Productions interview with Colin Baker that I mention in this podcast episode:

And here’s the interview with Sonny Caldinez:

Lastly, do yourselves a favour and check out this super interesting interview with Doctor Who author John Peel:

Here's what we think of C036 The Evil of The Daleks 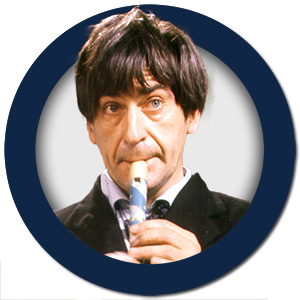 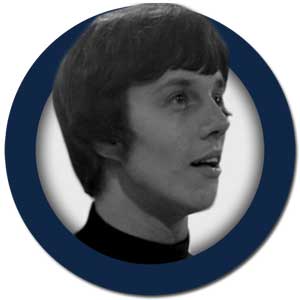 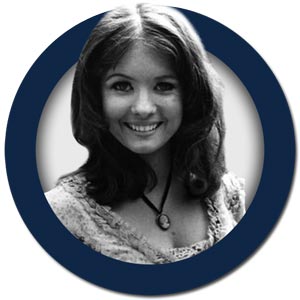 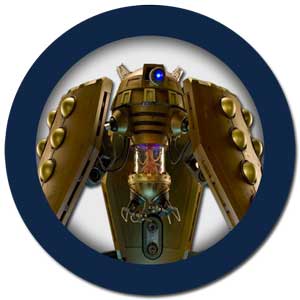 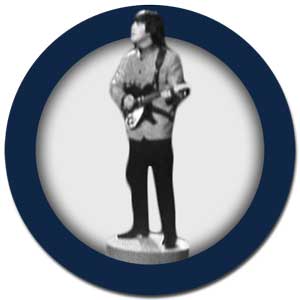 Here's what you think 8 Responses to “C036 The Evil of The Daleks”
If you haven't already... Subscribe now!