A scarf, a robot dog, and some of the most fun ever. We discuss Tom Baker’s run as The Fourth Doctor.

It took us a little while, but we reviewed every single story of the Tom Baker era, and holy moly are we going to miss this chap! Join us for a chilled evening of picking some of our favourite (and least favourite) aspects of his time as The Doctor. The main categories ranked in this little bonus chat were—

—but obviously we veered off-topic now and then.

Also, as it’s mentioned in this ep, here’s that article about Tom Baker. Thanks @jethro_roose for pinging it across to us! 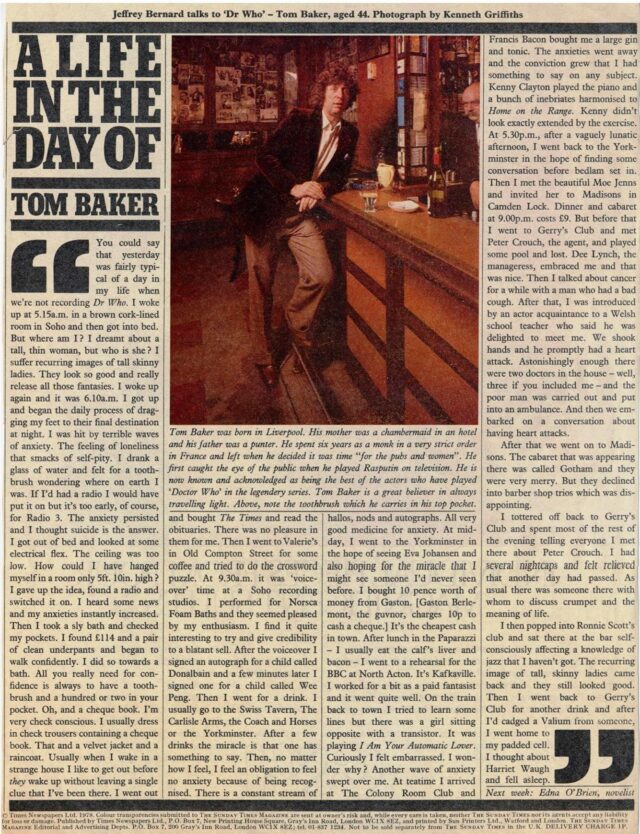