Taking off his Colin Baker wig, Sylvester McCoy arises as the Seeeeeeeventh Doctor in a debut serial, and where better to kick off than in a quarry? The Rani has returned to wreak havoc upon the universe through the most simplistic of plots. She’s simply going to kidnap geniuses from across time and space, suck out their intelligence, implant it into a gigantic brain she’s got lying around, then use that brain to create a new element with which she’ll detonate an asteroid that will create a supernova which will transform her planet into a time manipulator which she can use to give the dinosaurs a second chance. If only she had some sort of time machine that would enable her to do it more easily.

With a battery of garbled proverbs and a perpetually screaming companion, however, The Doctor might just be able to save the day, if only his memory were intact and The Rani didn’t have an army of bat monsters. The local enslaved population isn’t much help either. Imagine if David Bowie had a dragon era, then imagine that he lost the use of his arms and ran around a lot, then imagine he made the crystal balls from Labyrinth into gigantic, killer capsules, then imagine him as a dragon-person in a killer crystal ball capsule flying into a mountain. Quite an image isn’t it… er, where were we? Oh yes, with no help from the local population, it looks like our heroes will have to rely on that most elusive of gifts, the coinkidink. 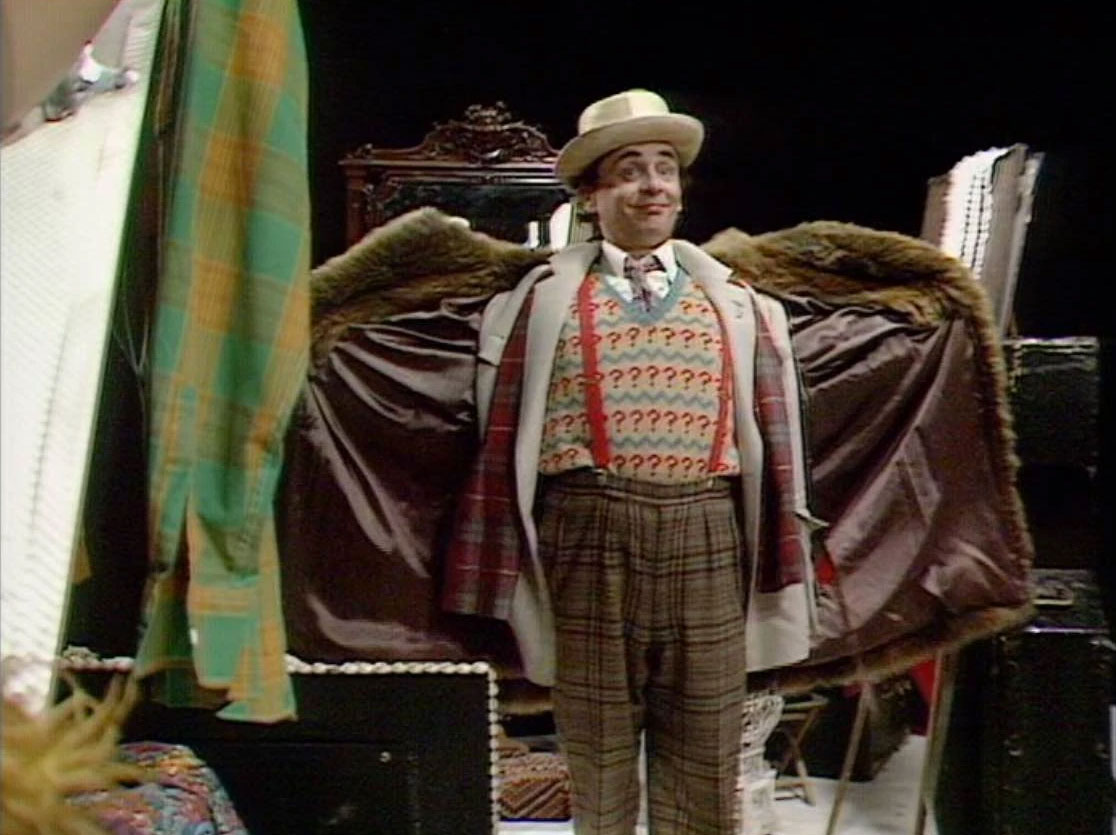 Here's what we think of C148 Time and The Rani 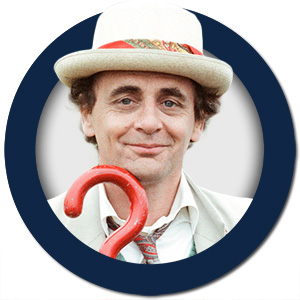 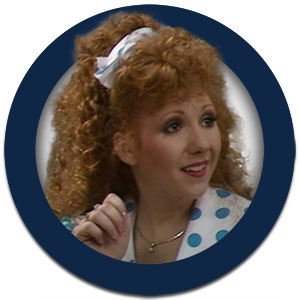 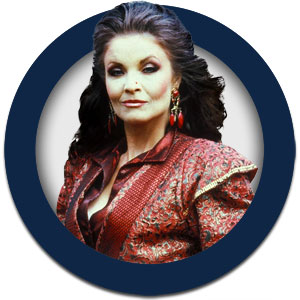 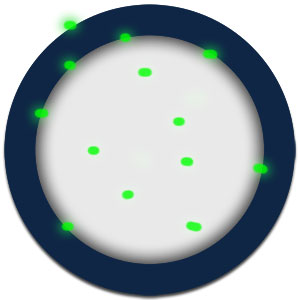 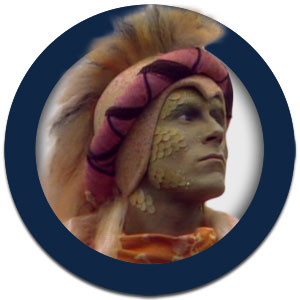 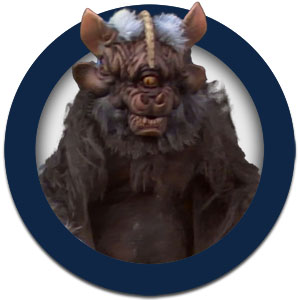 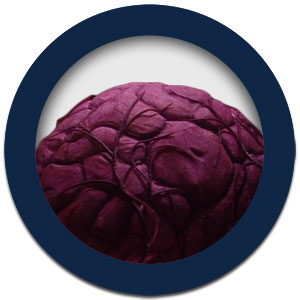 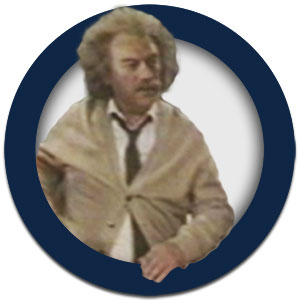 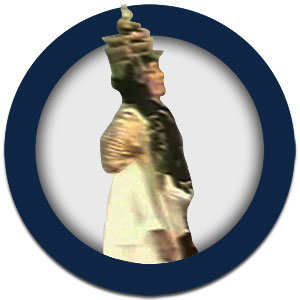 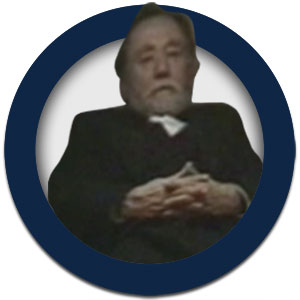