This 7-minute prequel to The Day of the Doctor on the occasion of the 50th Anniversary of Doctor Who saw the surprise return of Paul McGann’s Eighth Doctor to the screen.

This is more than just your average prequel, though. It sets up The War Doctor, shows us McGann’s thitherto missing regeneration, canonises his Big Finish adventures, and welcomes the Sisterhood of Karn back to the Whoniverse as well.

As with any good 7 minutes of Doctor Who, we spent over an hour chatting about it, though admittedly we did get lost in a rabbit hole about regeneration rules for a while. 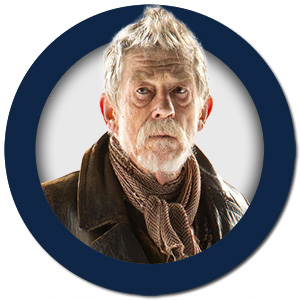 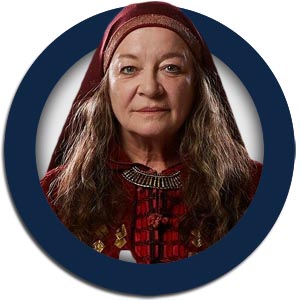 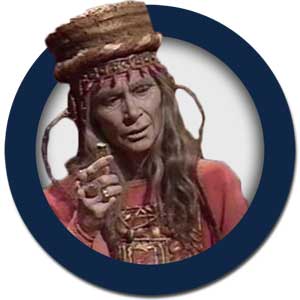