Doc & Lucie match wits with crocodiles while we refuse to even pretend that we care.

The Doc (Paul McGann) and Lucie (Sheridan Smith) materialise on the planet Indigo 3 (I dare you to guess which colour it is…), where they promptly avoid being laser-blasted to smithereens by some “pilgrims”, whom we are told almost nothing about, and escape into a nearby monastery where some American chap, who isn’t the Haydmeister from Phobos, has just been eaten by – spoiler alert – a crocodile (henceforth Croc Monsieur).

But they don’t know that yet. And before they find out, they’ll have to indulge in endless conversations with Abbot Absolute and Sister Chalice, trawl through bullet point after bullet point of traumatically ineffectual plot devices, and finally graze the edge of losing our devotion entirely.

Ok. That’s clearly hyperbole. But the fact remains that this isn’t necessarily one of the great ones. That being said, the one-liners are awesometastic, Doc and Lucie exhibit some marvellous acting, as do the extras, and it’s still Doctor Who after all, so you can’t really hate it that much, can you? Here's what we think of A010 The Skull of Sobek 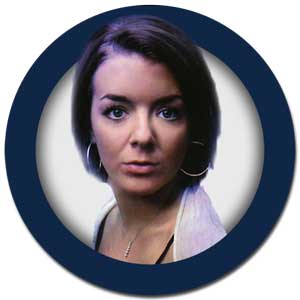 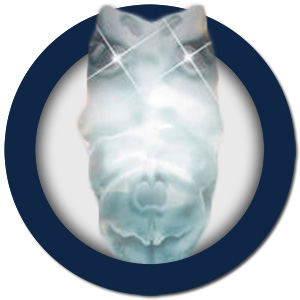